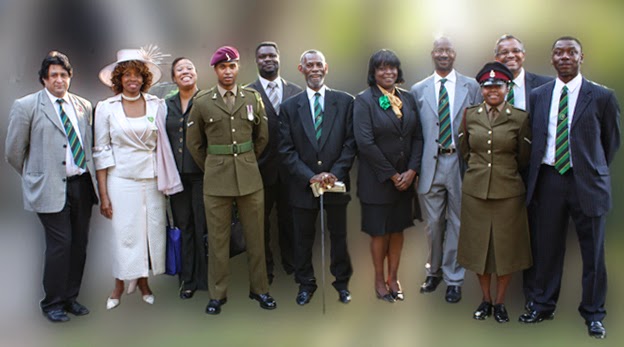 The Association of Jamaican Nationals is a Birmingham-based organisation, serving the interests of the Jamaican communities of Birmingham and beyond.
The Association is served by a management committee which is elected annually from its membership. We firmly believe that every Jamaican can and should play a part in the Association for the common good of all.
The Association holds several annual events including a Thanksgiving Service for Independence day (August) and an annual Gala Dinner (October).  The Association, which recently achieved registered Charity status, played a significant role in helping Birmingham City Council secure the deal for the 2012 Jamaica Olympic team to use Birmingham as their base.